France: where beer combines the synergies of the territory 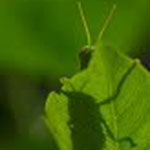 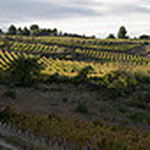 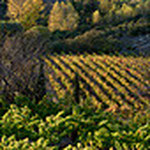 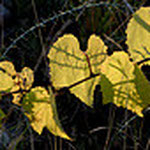 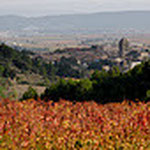 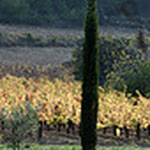 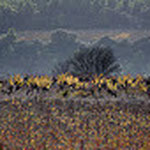 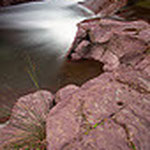 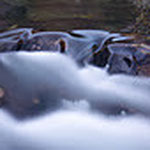 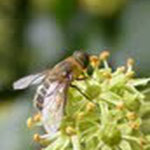 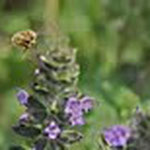 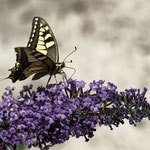 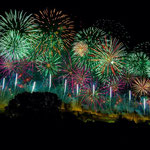 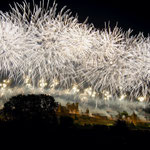 It is always refreshing to hear of a new brew to bring a different flavour to the world of beer dominated by global brewers.

One such small brewery called "DONA CARCAS" was opened in April in Peyriac Minervois under the watchful eye of Marie-Agnès Laleman who learned her craft in a brewery near Nancy. Marie-Agnès already has experience in wine making.

She uses carefully selected grains for the beer and her special ingredient is honey which gives the beer a distinctive flavour. The beer is sold through the brewery boutique which offers a wide range of other locally made products such as hooney, soap, biscuits, olive oils and so on. It is possible to visit the brewery by prior arrangement and the shop is open Tuesday and Thursday all day and on wenesday and Saturday morning.

otherspecialties selected to take away, to share or to offer .

Many references, a wide range of prices and all to make gifts: